Spongy moth (Lymantria dispar ), formerly known as the gypsy moth, is an important defoliating insect of hardwoods in New Hampshire. A native of Europe and Asia (though we don't think we have the Asian varieties), spongy moth was introduced into North America in 1869 when specimens were accidentally released in Medford, Massachusetts. Spongy moth is an outbreak pest and can remain at low levels for several years and then numbers can rise every few years. Many might remember the outbreaks in the early 1980s and 1990s. Unless areas are actively monitored, even moderate spongy moth populations can exist unnoticed. Although these cycles are influenced by numerous factors, the low populations in New Hampshire in recent years generally are believed to be the result, at least in part, of a spongy moth disease caused by the fungus Entomophaga maimaiga.

Recent outbreaks of spongy moth in southern New England and some small populations in a few southern New Hampshire towns are worrisome. Forest health specialists are monitoring the situation. For forest landowners and managing foresters - We recommend as a best management practice not to harvest timber in a stands defoliated by spongy moth until three (3) years after the outbreak subsides. Trees need time to recharge their starch reserves without additional root and soil stress.

We will add updates here as they become available. Last updated February, 2022. 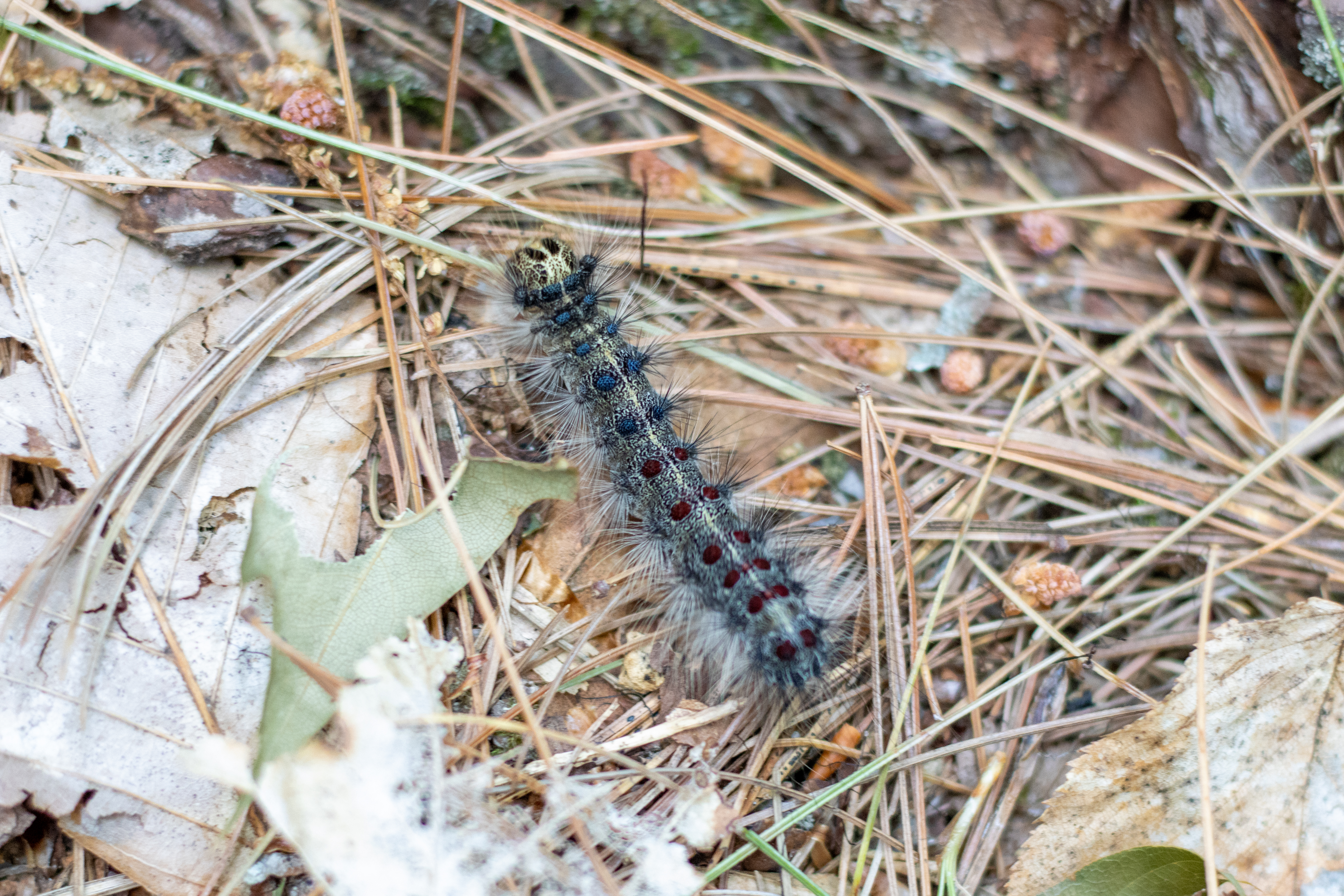